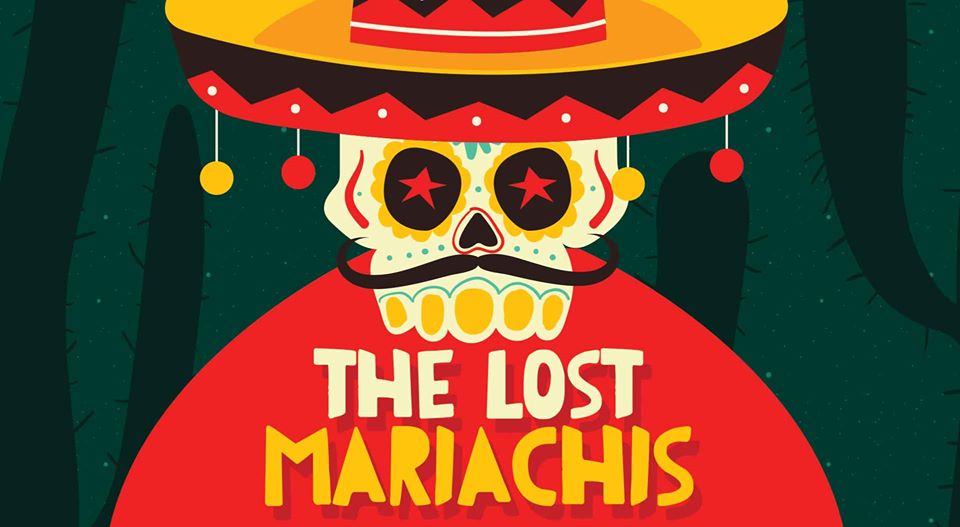 The Lost Mariachis:
The ‘Lost Mariachis’ play mainly originals and a few Mexican classics. They are influenced by Mexican and Latin styles and play some traditional instruments like a guitaron (six-string acoustic Mexican bass), jarrana (eight-string guitar from Veracruz in Mexico) and electric guitar, accordion and some drums and percussion.