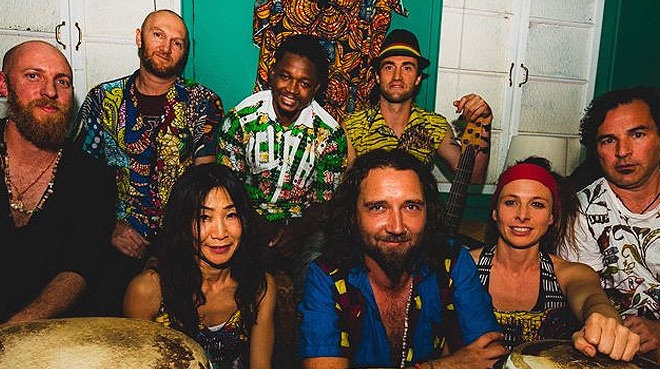 A concoction of African Rhythms, psychedelic funk and improvisational fusion, described as ‘afro/psych’.

Highlife is a Queensland Music Award winning world music act based on the Sunshine Coast. After captivating the crowds at Woodford Folk Festival, Caloundra Music Festival and Island Vibe Festival and touring the east and west coasts of Australia the band has gained a reputation as a powerful force in the live music scene. Their sets are well known for being relentlessly high energy and commanding the attention of the audience with a unique sound that is a concoction of African rhythms, psychedelic funk and improvisational fusion, described as ‘afro/psych’.

Highlife is a musically innovative band that aims to push the boundaries and create music with heart and soul, the roots of which run deep in tribal culture and connection, where old and new intersect and inspire movement of the mind, body and spirit. The band is built around Hayden Hack, a talented singer/songwriter who was raised in South Africa and the UK by professional musician parents. Hayden, who settled in Australia 12 years ago, grew up around touring artists and has himself recently returned from a solo tour in his homeland of South Africa. Completing the Highlife rhythm section is Nathaniel Combs, a percussion teacher who has just returned from studying in West Africa, well known jazz drummer Max Sportelli, Brad Wenham on 6 string bass and Paddy Kiernan on electric guitar. 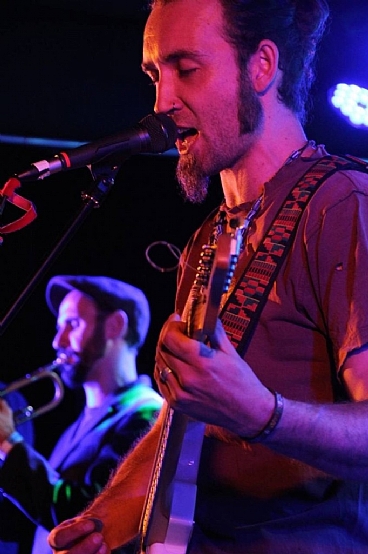