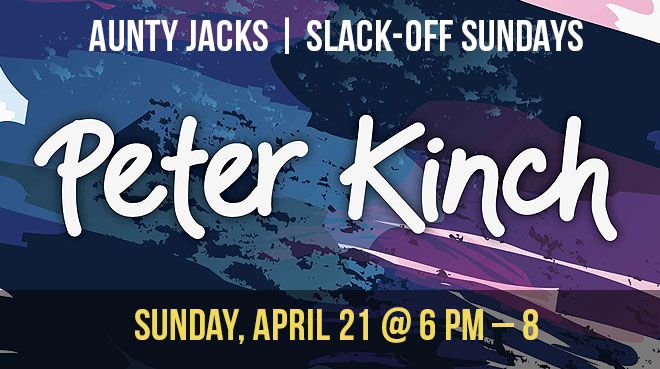 Peter Kinch is an Australian Jazz/Blues Guitarist now residing in Leura! Born in Melbourne, initially settled in Sydney, he has played throughout Australia, Europe and most recently spent 6 months performing throughout the U.S. Peter fuses Jazz/Blues/Funk/Latin into his style with splashes of Zydeco/Cajun amongst other influences.