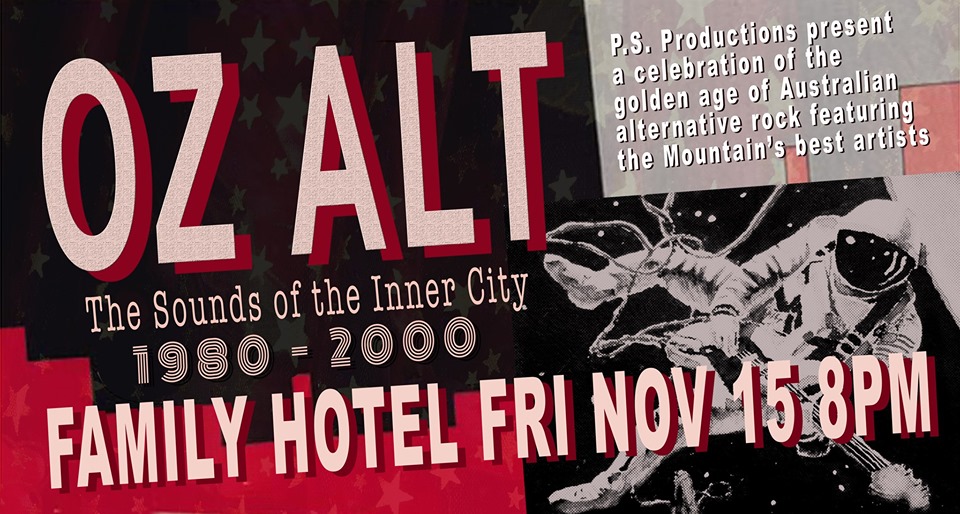 Dig out your best 80s and 90s glad-rags and frock up, it’s going to be big hair, geometrics, eyeliner, angular earrings and Doc Martin’s… and that’s just the guys! Entry at the Family as always is entirely FREE but get there early, as these nights fill up quick. The show kicks off at 8pm sharp