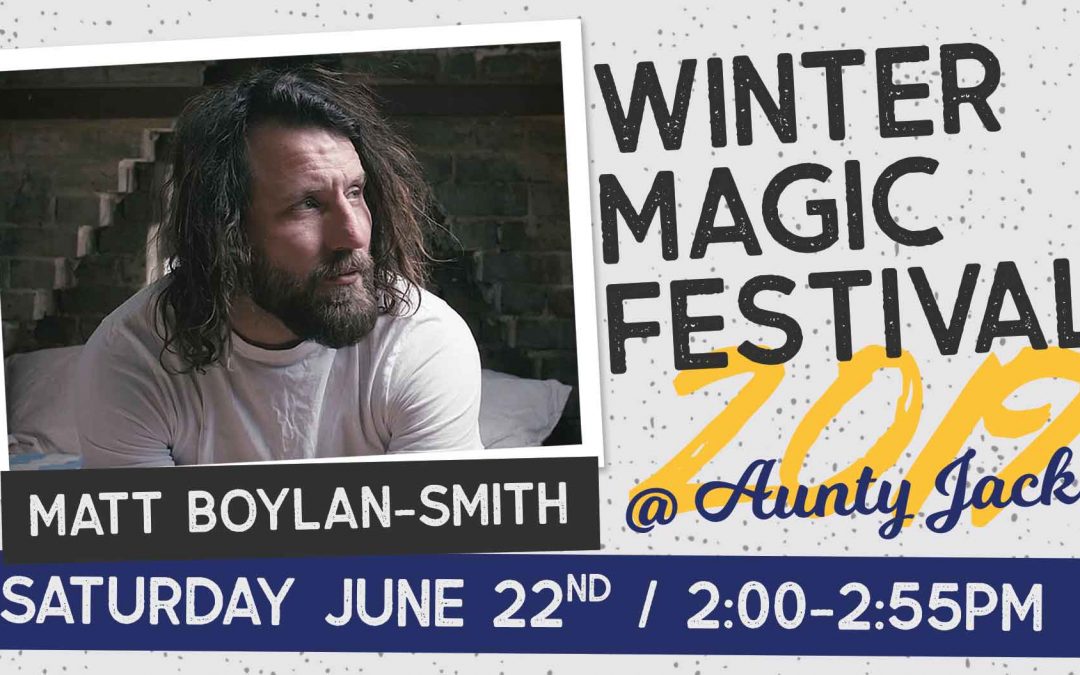 Prior to recording with Jeff Martin and touring through France, Germany and the UK, Matt’s original track “Three Words” made it to number three on Triple J Unearthed in 2013. In 2014 he paired up with Finnish EDM producers Alora and Senii. After penning the words to “Down by the Ocean” the track was released and received support form Electronic Dance Music TV. With 150 000 listens on Soundcloud and 200 000 on youtube, the track was found by producer Sam Feldt and placed on his mixtape. It has received over 2.5 million streams on Spotify and hit Number 30 in Germany on Spotify’s viral Top 50.

Matt Boylan-Smith then collaborated on the track ‘Free‘ with Alora and Senii. It has received well over 300 000 listens on Soundcloud and gained high rotation on one of Finlands largest Radio Station YleX.

Matt Boylan-Smith has had performed live on Ben Fordhams show on 2GB: Sydney Live, graced the pages of Marie Claire as a singer-songwriter, performed at the Sydney Opera House 40th anniversary and had two songs off his second EP in the Top Ten of Triple J unearthed simultaneously.

His latest release “We Can Be Together” recently received play on nationally syndicated Triple J and he looks to follow it up with his recently completed recordings at 301 with Stefan Durant and Lon MeMaster.

Reservations Essential:
The Winter Magic Festival is the highlight of the Katoomba calendar. As such, Aunty Jack’s is going to be very busy on Saturday, June 22nd, so reservations are recommended for anyone looking to enjoy a meal. Each seating on Saturday, June 22nd, will be for a maximum of 2 hours. There will be limited spaces available for anyone looking to just have a drink and this will be on a first come, first served basis. Please call the team on (02) 4760 8837 to reserve a table now.