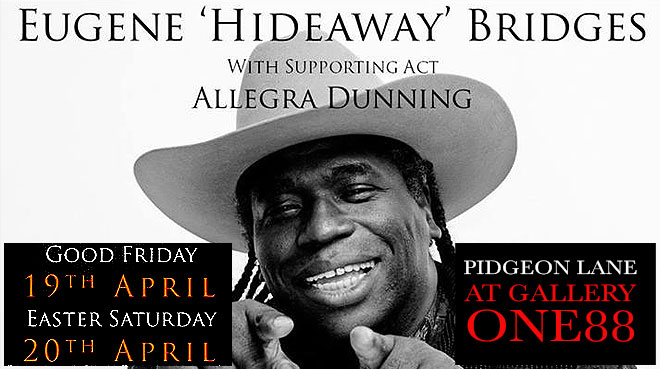 Eugene “Hideaway” Bridges has been a man on a mission since 1966 when his Dad Otheneil Bridges Sr, *(aka “Hideaway Slim”) gave him his first guitar. Eugene sees himself as an important link between the past, present and future of the blues. This has always been a part of his message and the music that he both writes and recalls from the greats – the elder musicians he has looked up to for over 50 years.

On each show around the world Eugene brings into view the ‘yesterday’ that he feels has been overlooked along the way, but needs to be heard. Eugene’s music goes way back to the sounds of the Church and his gospel roots – where many of the musical styles we hear in blues, jazz, pop, rock and country originated.

Determined never to let this story fade away or be forgotten, Eugene dedicates part of his show to many of the greats who have influenced him like B.B. King and Sam Cooke.

His latest CD – Live in Tallahassee’ is an authentic down home live recording in which Eugene takes you to the classic old juke joint – just like it was when he was a small boy touring with his Daddy. It’s a performance recalling the old days when you just sang from the heart, even if you were just sitting on the front porch.

In 2017 The US Jus’ Blues Music Foundation announced that Eugene Hideaway Bridges was to be their 2017 honoree for the Albert King Lifetime Award, “The Lucy Award”, for his outstanding contributions in continuing to keep the style of traditional Blues alive.

The Venue
Pigeon Lane @ ONE88 is an intimate venue offering cabaret style performances – Hidden away in the lower ground floor of art gallery ONE88 Fine Arts in the heart of Katoomba, the venue harks back to prohibition style speak easys where you could enjoy jazz and blues along with the atmosphere that the venues brought with it. The dining experience follows the theme, with meals that are simply wonderful – typically alternate drop style service. The venue is restaurant licensed. 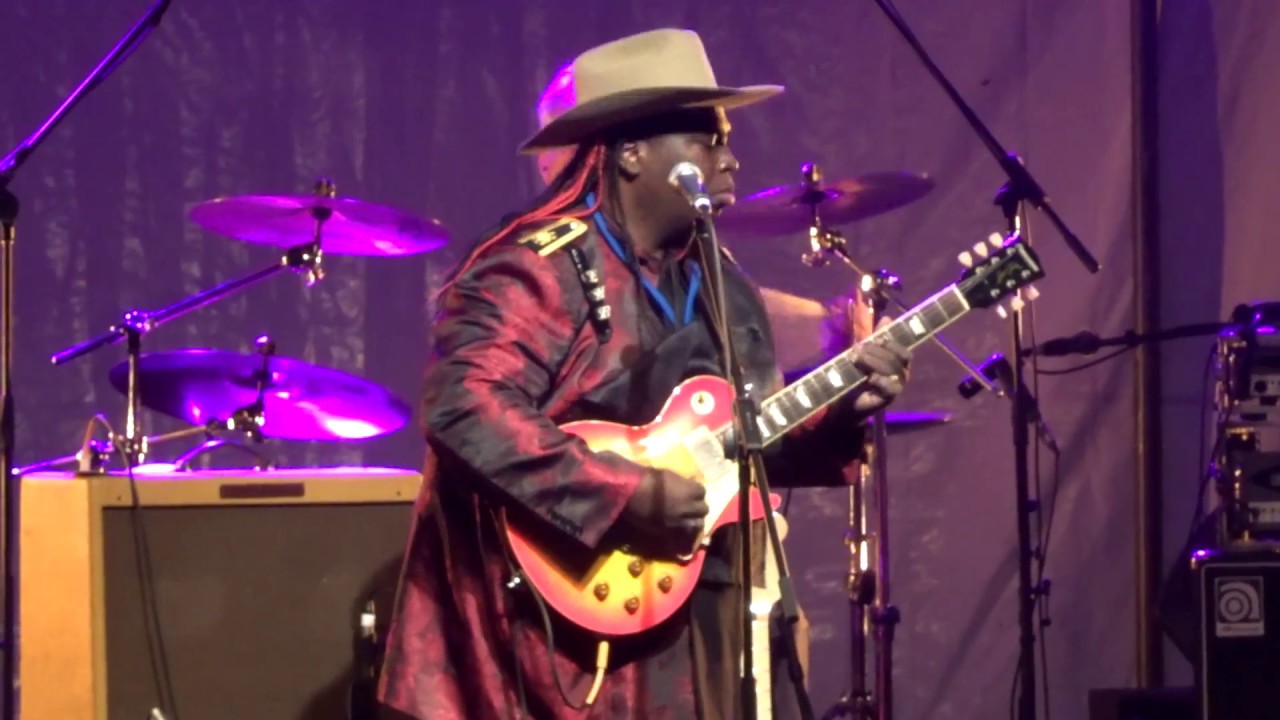