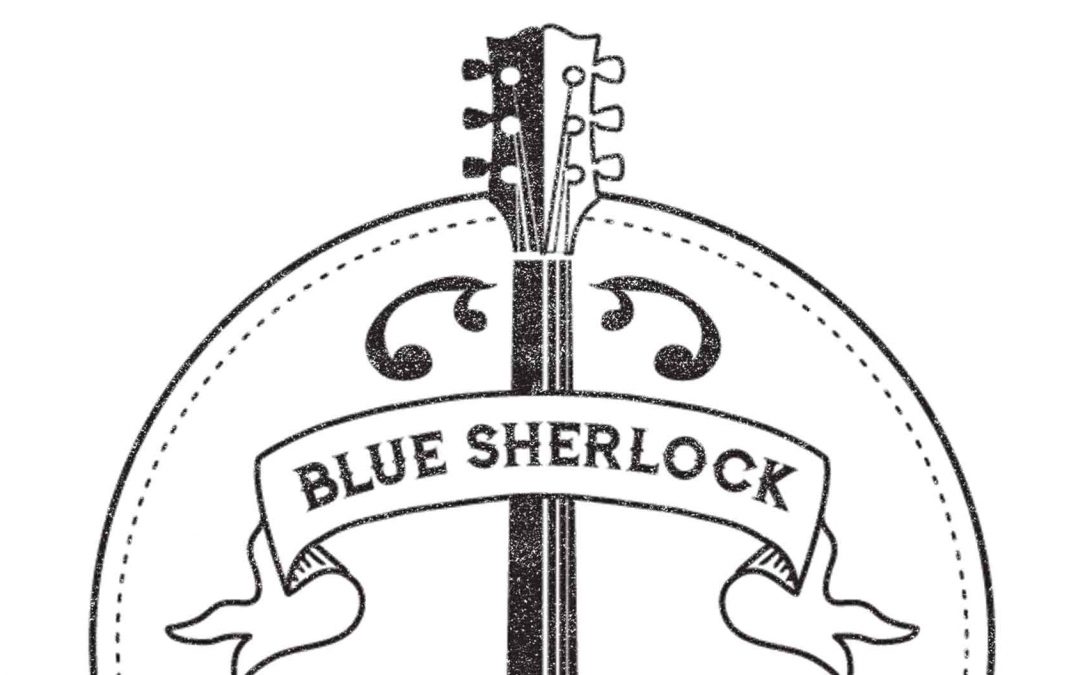 Blue Sherlock was born on Jeremy’s thighs, in a piece of trash Toyota Camry somewhere between Orange and the Mountains. A banger was blaring on the radio, his hands were going a million miles an hour on his trousers while Willem yelled a bit and played air guitar. “Hey man, we should jam sometime.” Since then, Willem Sherlock Roorda and Jeremy have been concocting the dirty, delicious, bluesy funk that is Blue Sherlock. Living proof that the Blues is alive, well, and ready to kick your teeth in.