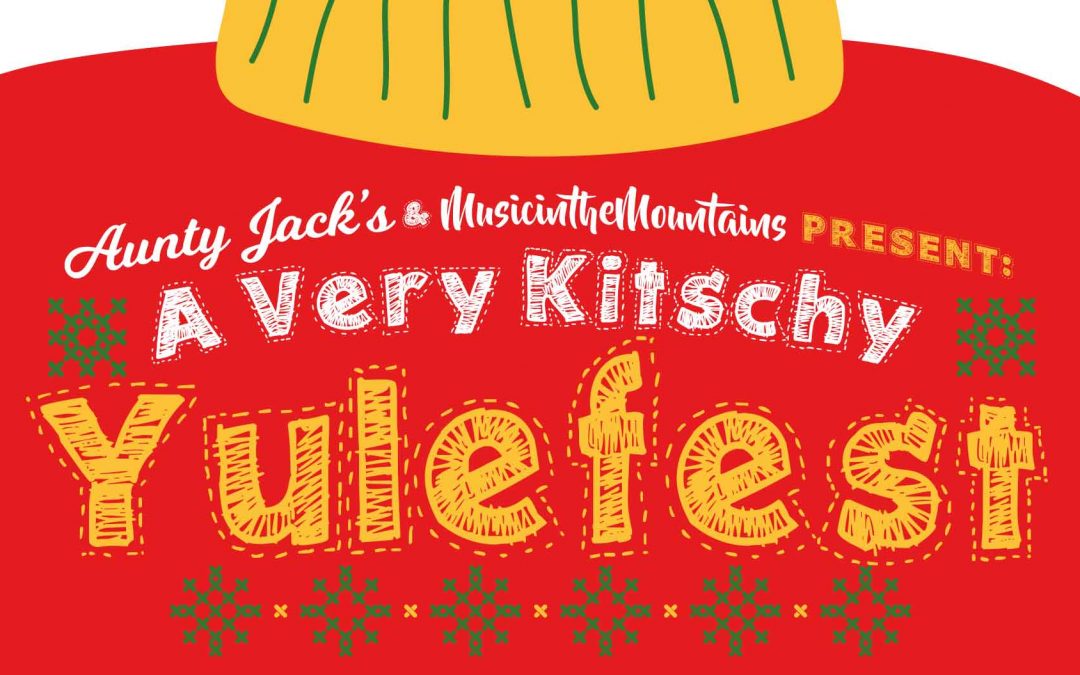 It’s the return of the best kitschy ‘Christmas in July’ the Blue Mountain’s has to offer – good taste is just so dull these days . . . you gotta go kitsch! Start knitting your best Ugly Christmas jumper, prepare the best festive ‘dad’ jokes you can find (or tolerate) and get the gang together for Aunty Jack’s annual Yulefest dinner!

Featuring a 3-course sharing menu of retro and classic Christmas dishes, be prepared to walk away with a belly full of Yulefest cheer (and your belt one notch wider than when you walked in). Allergic to ‘sh-elf-ish’ or have other dietary requirements – we’ve got you covered (just let us know at the time of your booking).

While Santa enjoys ‘wrap’ music, ‘Spruce Springsteen’ and the hits of ‘Elf-ish Presley’, the wonderful Lisa Finn Powell will be belting out some festive jazz tunes. A dynamic singer and bandleader, Lisa has performed all around the world playing pop, rock, jazz and swing in bands, orchestras and The Lisa Finn Powell Jazz Trio. 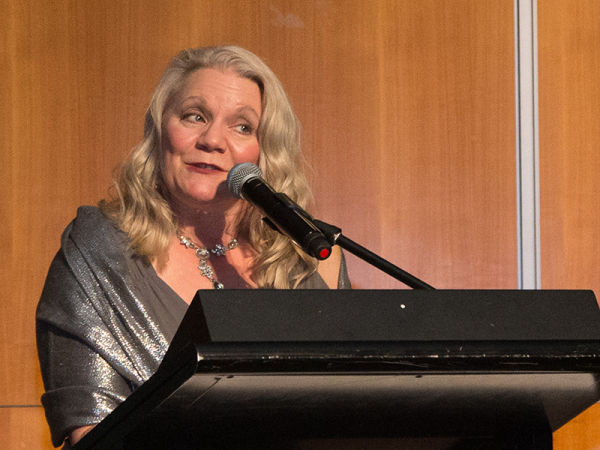 What is Aunty Jacks?

The best-est and most kitschi-est slice of retro Australiana this side of Paul Hogan throwing a prawn on the barbie! Put on your best ‘thongs’ (those are flip-flops, or ‘flimsy sandals’ for our non ‘occa’ speaking friends) and head to Katoomba’s best ‘underground’ restaurant and bar (it’s not a secret, it’s literally under the ground in a basement – we’d keep it a secret but that’s bad for business). Forget small servings of deconstructed dishes that you saw last night on Masterchef (who wants a meal out that requires assembly anyway), think ‘chips, bits and gravy’, ‘chicken parma bites’, ‘meat & 3 veg’, or a ‘zucchini burger’ for those who choose to make friends with salad. Whilst the food might remind you of a time when your grandmother used to make you a spam sandwich before you went outside to run under a sprinkler (the smartest thing kids had to play with before iPhones), the bar is all about the best beer, wine and cider you can get your hands on today . . . but don’t worry – beer comes in ‘tinnies’ so you’ll feel right at home. If that doesn’t take the lamington, Aunty Jack’s is home to the best cocktails (and mocktails) in the Mountains. Long story short, the food is tasty, the bar is ‘fully stocked’ bro, and it’s family friendly . . . and your Aunty is welcome (even if she has a moustache).

Who is Aunty Jack?:
There’s an Aunty Jack in every family. She’s the one who never had kids of her own, but knew that family was more important than anything; who travelled far and wide but always called Australia home; who wasn’t afraid to break from tradition, making new ones of her own along the way; who was unconventional and unpredictable, but always loyal and dependable; who collected trinkets wherever she went, but knew memories were the best souvenirs; who was the keeper of all the family recipes and secret ingredients; There’s an Aunty Jack in every family.