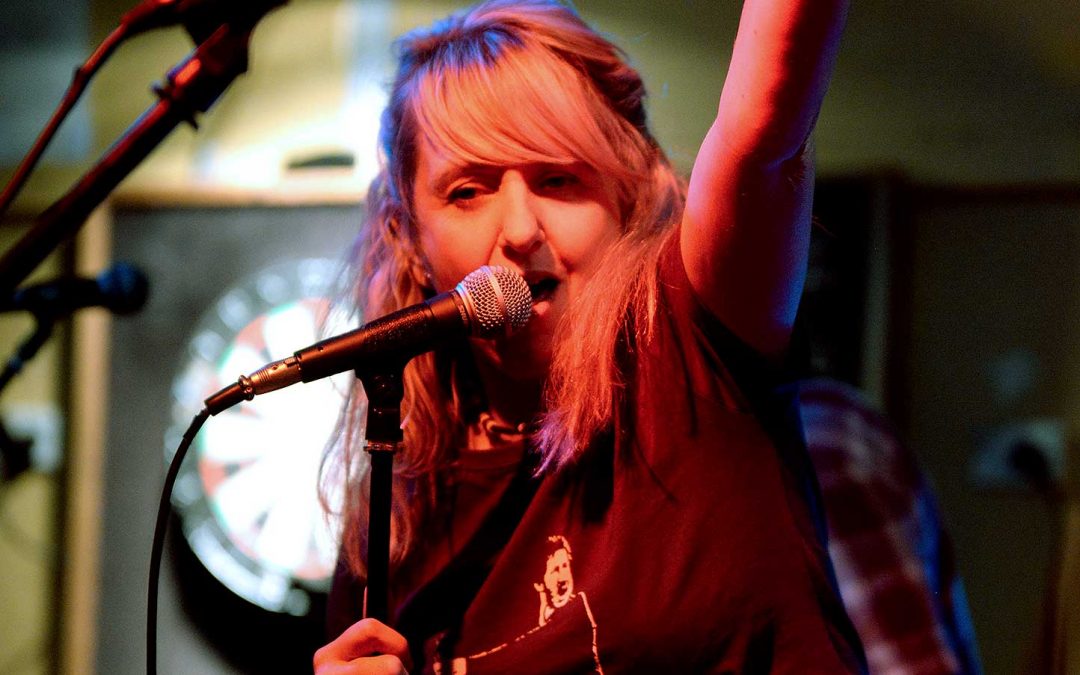 Playlist for this Episode

A Bit of Brit

P.S. Productions are proud to announce A Bit of Brit – A Tribute to the best of British Rock and Pop, coming your way to the Katoomba Family Hotel, Parke Street Katoomba on Saturday March 30. Drawing on their collective love of British pop and rock, the guys from the Winstons have invited their good friends from the mountains music community to join them and celebrate the truly remarkable music from the UK in the past 50 years, ranging from the ground-breaking rock of the 1960s to the punk and new wave of the 1970s and 80s, to the heyday of Britpop in the 1990s right up to the 2000s. Artists covered on the night include • Blur • Blancmange • The Clash • The Cure • Doves • Duffy • Dave Edmunds • Echo and the Bunnymen • Elvis Costello • Eurythmics • Ian Drury • Joy Division • New Order • Pretenders • Radiohead • Ride • Soup Dragons • Stereophonics • Stone Roses • The Smiths • Teenage Fanclub • Thin Lizzy • Verve • The Who • XTC and many more!

Artists performing on the night include: Lulu, Linda Mizzi, Chris Foss, Eddie Patton, Steve Starr, Scott Holmes, Ian Tanner, Dave Warren and for the first time in a while, the one and only Johnny Habitual! Entry as always at the Family is entirely FREE of charge – get there early, as judging from previous events the night is likely to pack out. 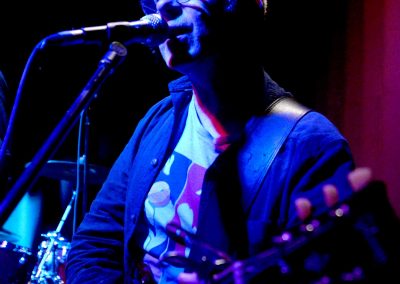 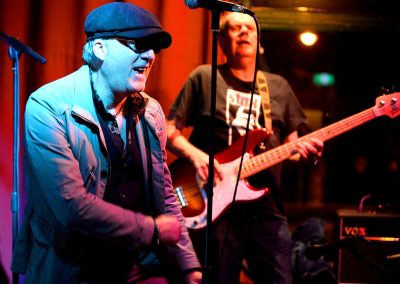 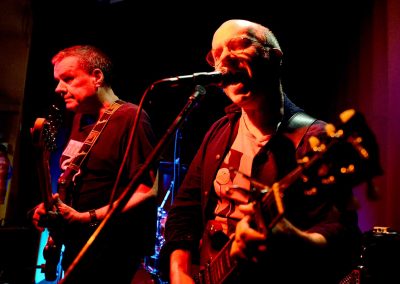 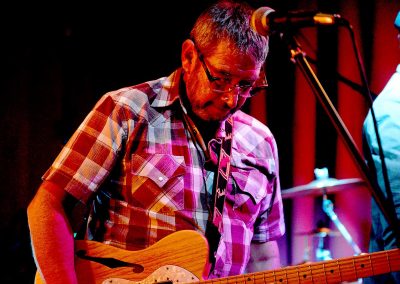 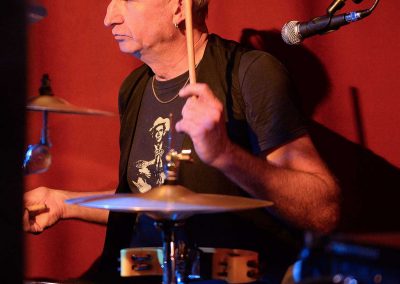 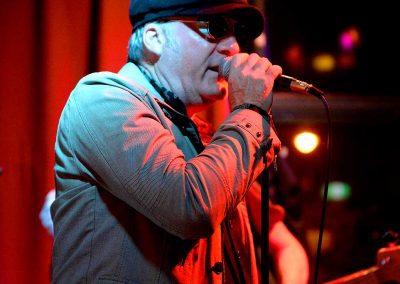 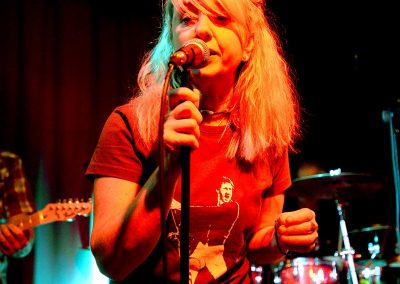 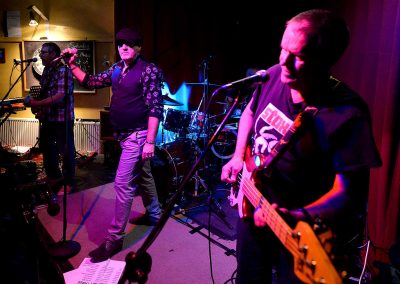 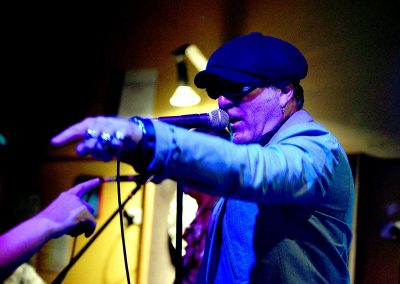 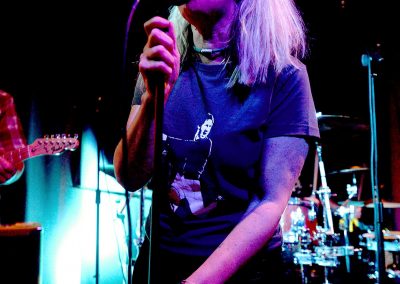 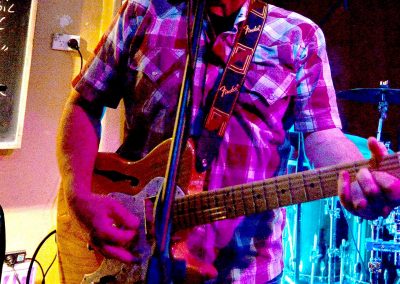 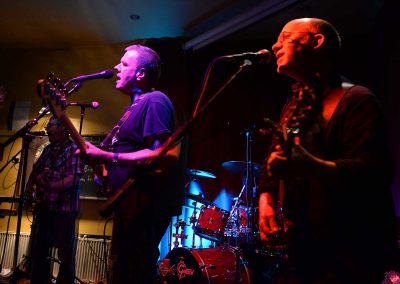 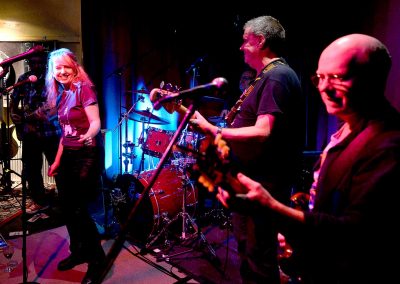 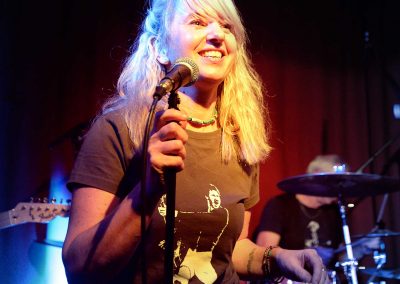 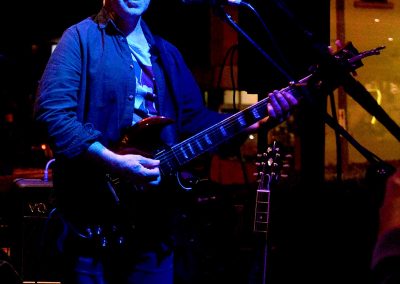 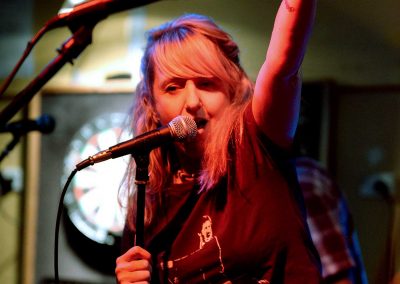