Get ready for a night of casual jazz featuring 3 musicians who have collectively played with a list of significant names in music longer than the list of credits at the end of Lord of the Rings. No need to trek all over Mordor looking for great music, Hotel Blue has got open fires, bar & restaurant and the best jazz you could hear this weekend!

Jason Thornton:
Jason Thornton is a world-renowned multi-instrumentalist/composer/educator and has been at the forefront of the music industry for the last three decades, touring the world with the historical elite. His playing credits include; Frank Sinatra, Shirley Bassey, James Taylor, George Coleman, Gloria Estefan, Cher, Cat Stevens,The Troggs, Matt Finish, and The Masters Apprentices. Most recently he has been working with Angry Anderson (Rose Tattoo), Steve Kilbey (The Church), Ian Moss (Cold Chisel), Craig Calhoun (Temptations), as well as many local acts.

Pat Powell:
With a career that spans over four decades and right across the globe, Pat Powell (Patou) is one of Australia’s most accomplished vocal talents. He is the artist that everyone wants to work with. Hailing from the close-knit and highly musical Jamaican community of 1970s Bristol, Patou toured extensively throughout Europe before descending on Sydney with great force in the 80s. Filling bars and clubs across Australia with his pioneering acts Caribbe, Club Ska, Lovetown, Ten Wedge and Neptune St, within a couple of years he was one of Australia’s most in-demand studio vocalists. Patou has supported James Brown, Queen, Eurhythmics, Boy George, Crowded House, Horace Andy and Luciano, Tina Arena and George Benson. He has toured extensively throughout Australia, Asia and Europe as Kylie Minogue’s primary backing vocalist and in his own right, Patou has recorded over 15 singles, four albums, and acted in a myriad of classic Australian films.

Peter Locke:
Peter Locke is one of Australia’s most highly respected jazz pianists, musical directors and accompanists. Based out of Sydney, Peter is in high demand in many musical settings due to the impressive depth of the jazz tradition in his playing. Peter studied with and is a protege of piano master Chuck Yates. In addition to his own Peter Locke Trio, he performs regularly with Dan Barnett’s Big Band, Brad Child’s Swing-Era Big Band, Society Syncopators (Melb), Andrew Dickeson’s Blue Rhythm Band, Ben Jones’ Jazz Sessions (Bowral), the Mell-o-Tones and the New Wolverine Jazz Orchestra, and is often pianist of choice with Bob Henderson, Geoff Power, Adrian Cunningham, Bill Burton, Ben Jones & Andrew Dickeson. Peter accompanies some of the country’s top vocalists including Marie Wilson, Gregg Arthur, Monica Trapaga, Di Bird, Marilyn Mendez and George Washingmachine to name a few. 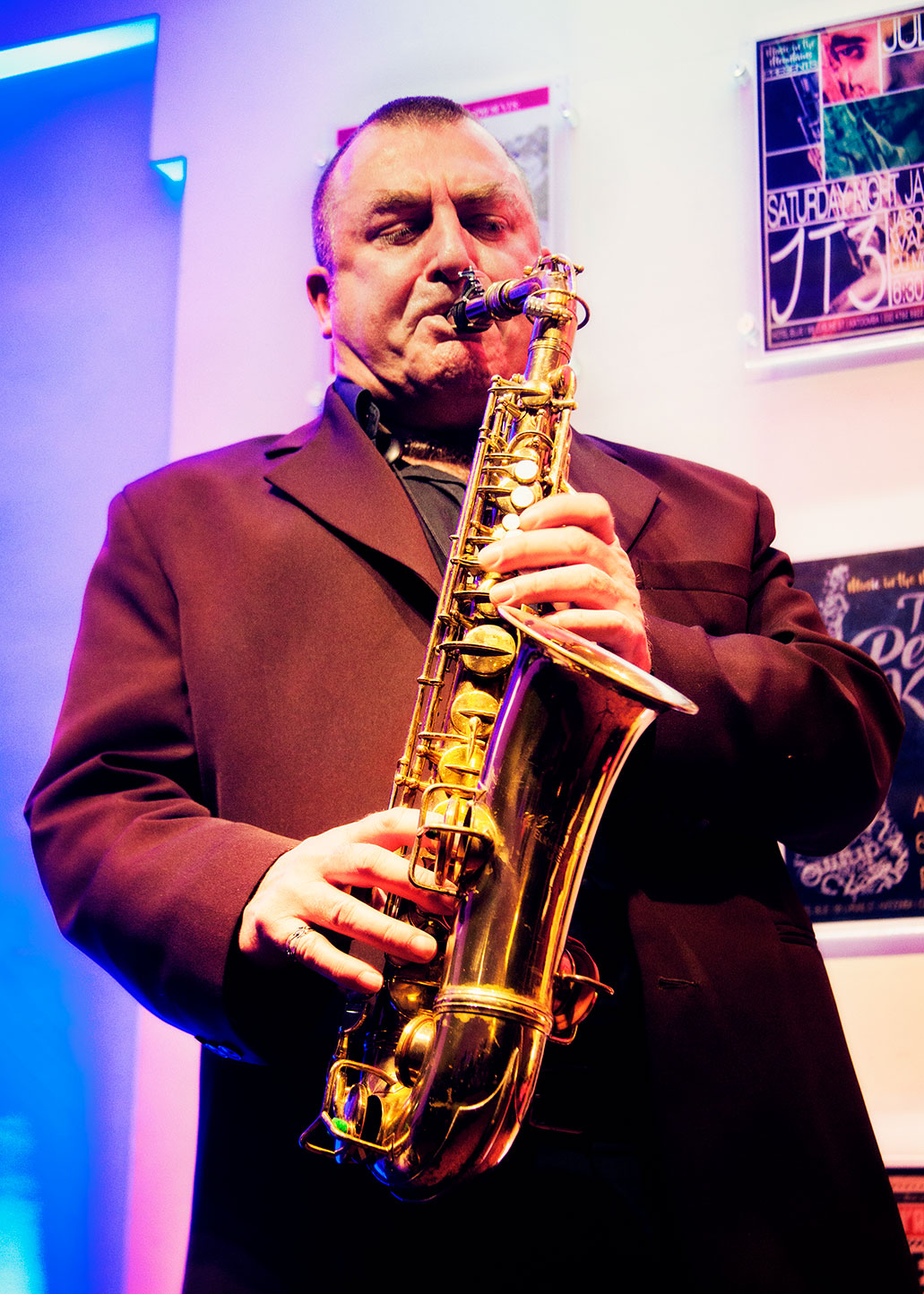